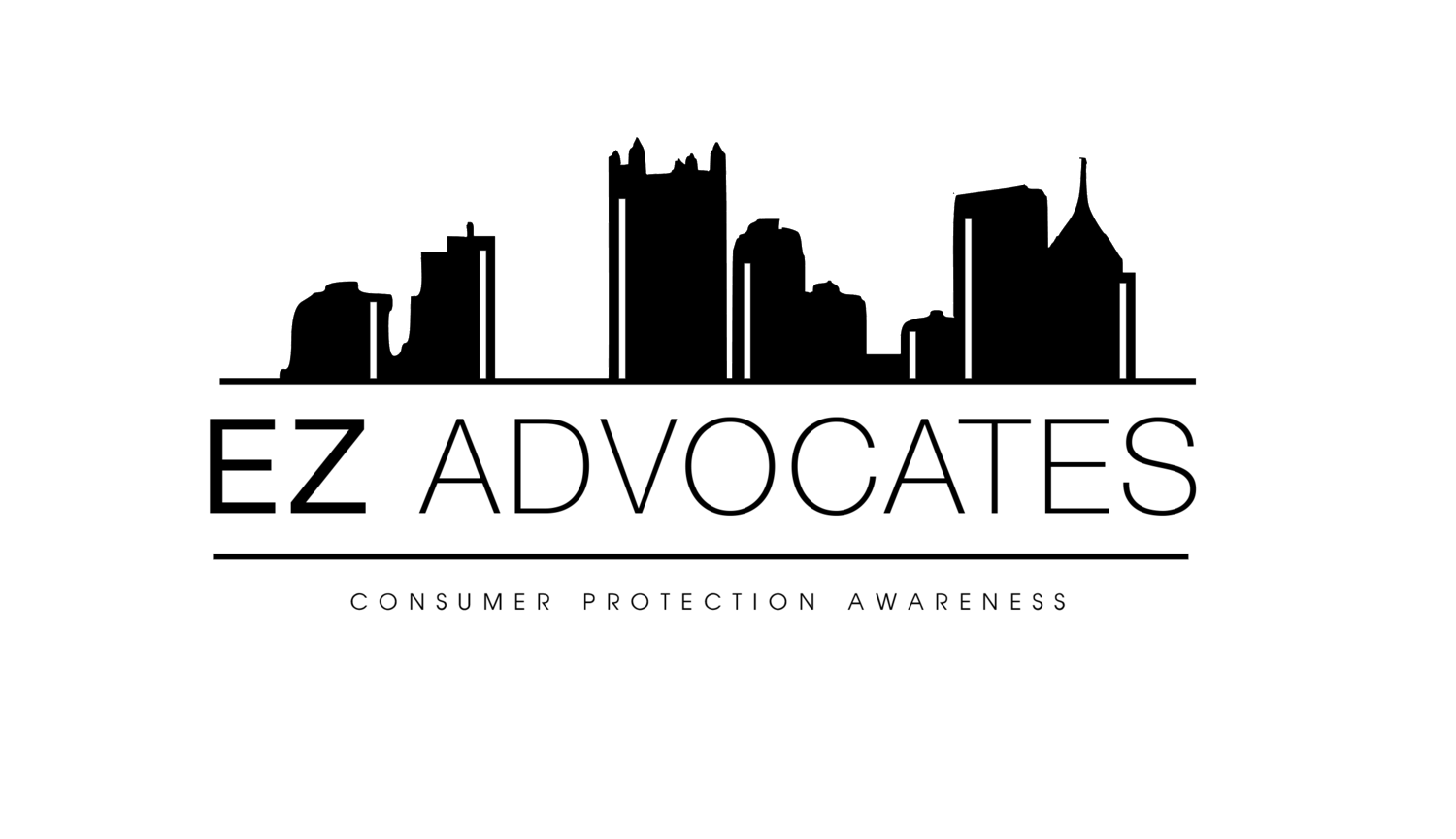 “The EZ Advocates Team is incredibly honest when it comes to the process and steps to a proper cancellation. Being able to contact multiple managers, Katie, Rahaman, & Taylor at anytime of their working hours was a very reassuring feeling. I can’t thank EZ Advocates enough for assisting me in my cancellation. They stick to their word and most importantly their GUARANTEE! I will highly recommend to everyone, thank you EZ Advocates!!!!”

As far as this work was concerned, I can say that my wife and I have been extremely impressed with the efficiency and professionalism. I felt that they really understood not only the pure legal side.

The level of service I received from GoldenBlatt Law was incredible, through a particularly difficult chapter. They are exceptional advocates. I didn’t feel like just another client on a conveyor belt.

”
My husband and I had been contacted by EZ Advocates in 2016 just after we had been contacted by another company that seemed to be a scam. Unfortunately, Neil from EZ Advocates suffered my wrath because he just happened to call within minutes of the other company. I was already mad at them and just thought Neil must have been associated with them and so I hung up on him!!

Fortunately for us Neil called back four years later (and probably a couple times in between). I told him that we had contracted with another company and it had already been almost 3 years and no results. We listened to Neil, thankfully, and for a fraction of the cost, he not only was able to get half of our fee back from them but within a couple months he was able to get us out of 1 of our domestic timeshares and is in the process of getting us out of our 2nd timeshare. The 2nd one is a little more involved because it was purchased in Mexico but after a series of letters we are just about done with that one as well. The process is so simple. Neil & his team put together legally worded letters that we print out and sign and mail from our address. We always do that immediately. If you ignore doing your part then you cannot expect the best results. We did what was asked of us and we received successful results. We are very thankful for Neil and his team. If you have a timeshare that you need to get out of, call Neil today. If Neil happens to call you first, don’t do what I did! Give him the benefit of the doubt and listen to him. If we had done that, we could have saved 4 years of fees!!”

“The EZ Advocates Team is incredibly honest when it comes to the process and steps to a proper cancellation. Being able to contact multiple managers, Katie, Rahaman, & Taylor at anytime of their working hours was a very reassuring feeling. I can’t thank EZ Advocates enough for assisting me in my cancellation. They stick to their word and most importantly their GUARANTEE! I will highly recommend to everyone, thank you EZ Advocates!!!!”

“I was very pleased with the outcome. It was very fast & economical. I would recommend their services without any doubts. Hopefully I’ll never get myself in this situation again but if I did, I would go to EZ Advocates again and again!”

“I must say being a property owner for as many years as I have and paying an absurd amount of money for something I never even used and just now getting released from my contract. EZ Advocates made me see the light so to speak as every imaginable consumer right was violated when I bought my property with Tree Tops Resort / Orlando. EZ Advocates & my case manager, Katie walked me through the entire process step by step and within a reasonable amount of time, my loan was forgiven with Tree Tops Resort / Orlando and I am no longer the un-happy owner of the property. I would highly recommend EZ Advocates to all my family and friends.”

“With the help of EZ Advocates I was able to cancel my agreement  from Bluegreen Laurel Resort. The maintenance fees had reached $560 and EZ Advocates offered me a deed back and my credit wasn’t effected at all. EZ Advocates made it super easy, and they were willing to work around my tight schedule.”

“EZ Advocates did a great job getting me out of my contract. Employees were very helpful and I would highly recommend them!”

“My experience was very easy. We didn’t have to do much because EZ Advocates took care of it for us. Our case manager was Kaitlyn Miller & was phenomenal! She took excellent care of us throughout this process. Kaitlyn was very prompt with sending the necessary letters & retuning phone calls/ emails. I couldn’t be happier with EZ Advocates and will definitely be recommending them!” 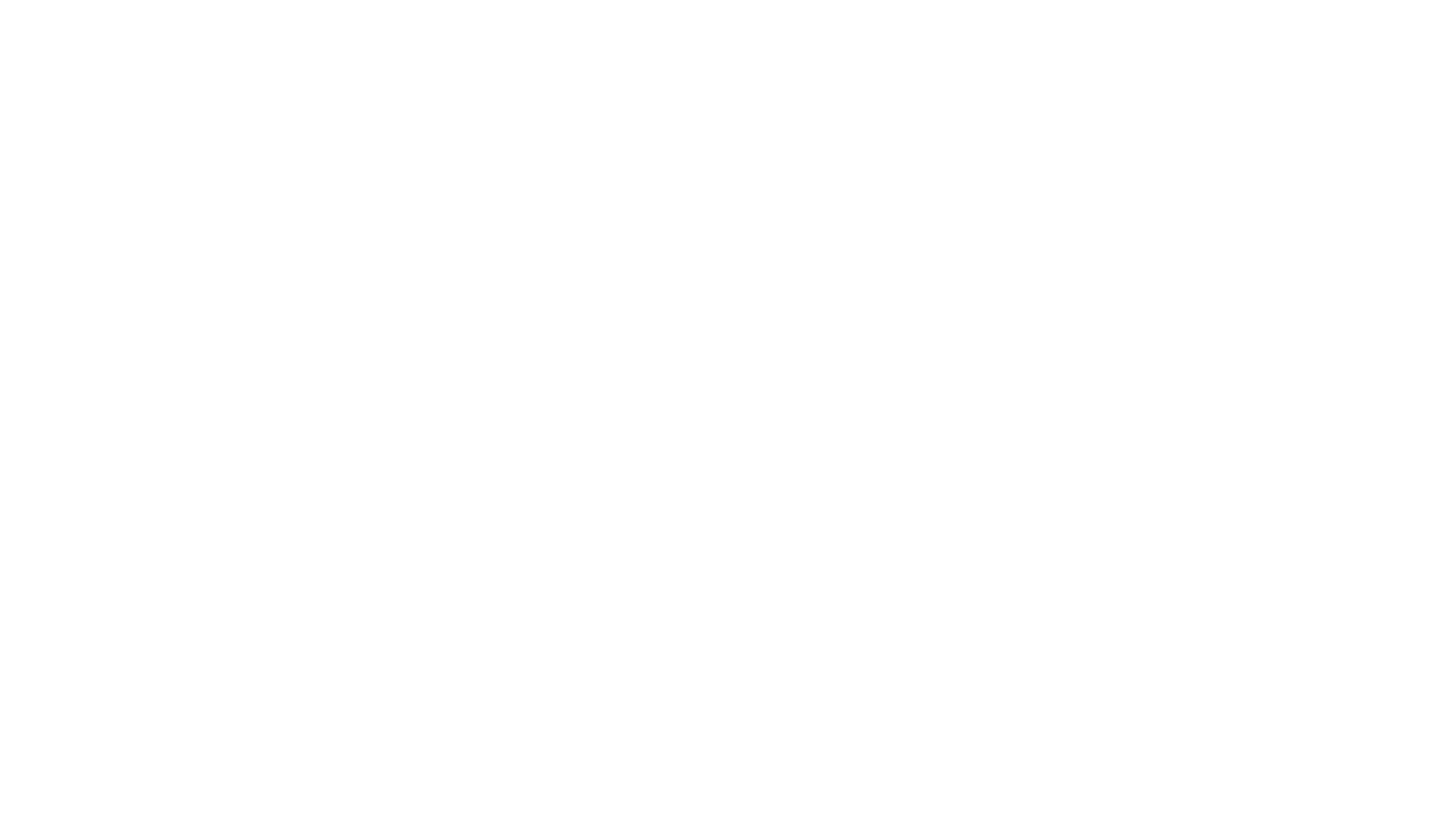 We love our customers, so feel free to visit during normal business hours.